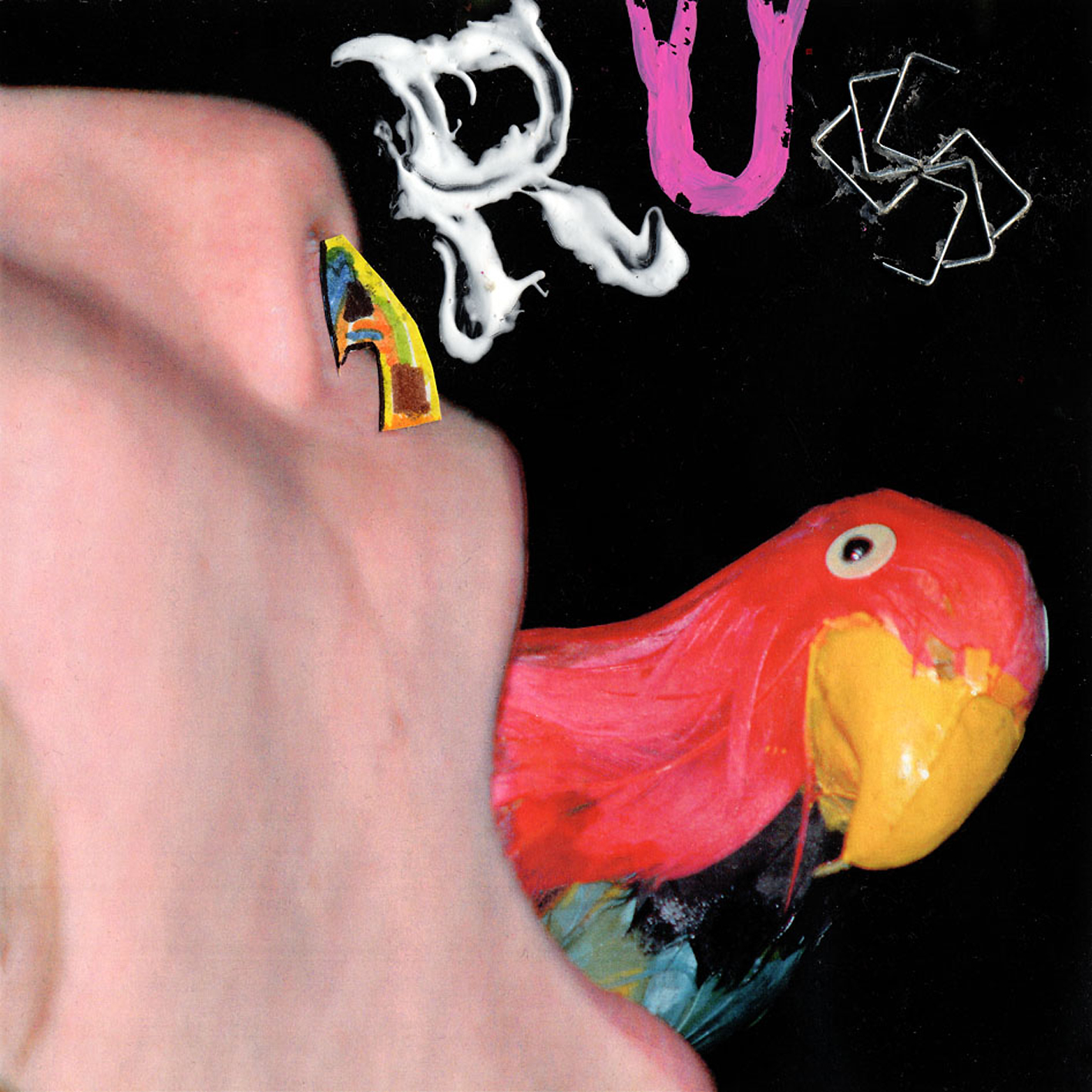 Live recorded works of the experimental finnish psych-folk collective Avarus. Their mysterious improvisation for about 30 minutes. AVARUS:
Avarus was formed in Tampere (Finland) year 2001 by a bunch of people from Tampere. Most of us were members of bands The Anaksimandros and Pylon. After that our group has gotten larger and looser, but the spirit is still the same. People have come from other groups like Kiila, Munuaissymposium 1960 and Kemialliset Ystävät. The borders between the bands are sometimes quite loose. There are about 10 core members in Avarus in three different cities, and the number of occasional members is 10-20. But it's not at all important to know who's playing and when. It's about a collective sound, a play or a game.
Avarus's sound is primitive, child-like, joyous and free. We play long improvisations, from which we choose the most listenable parts for the records. Live shows also contain the searching-for-the-sweet parts. Music changes a lot, because it's not about trying to sound like something, but just playing how we feel like playing and it changes all the time. That's why one day we may sound like a duck sucking an empty playmobile pack when another day we are closer to angels accidentally re-inventing sport rock.
The playing for us is about giving yourself completely to the stream of sound. It's improvised, like a conversation, but there are billions of different conversations and billions of ways to be a part of one. It's not forbidden to yell or fart when others are talking about falcons.
There have been raising some other projects too, like Maniacs Dream, Kukkiva Poliisi and Päivänsäde. The first mentioned is most closely related to Avarus. The approach is in a similar way free and "punky" but more noisy, distorted and electric. It's also more hi-fi, because of different recording methods. Because of that, the sounds meet each other in a different way than in Avarus's music. When Avarus's sounds fuse to one, Maniacs Dream's sounds move between parallel realities.
Because we are in love with each other and with the other people in "the Finnish underground", there are lots of nice stuff and projects happening. One of them is Piirustuskerho ("Drawing Club"). It's about producing lots of collective drawings in a similar mood and approach as the music.
And don't forget Lal Lal Lal records! It's a label run by a few Avarus members. It concentrates in every kind of visionary, enthusiastic and whole-hearted music.